Matiu is a hybrid - a clinician and a designer who founded One Good Street, a social impact platform to encourage neighbour initiated care for older residents at risk of social isolation and loneliness. Matiu is the Deputy Director of the Health Transformation Lab at RMIT, designing towards cultures of innovation and creativity in healthcare. Matiu has a Master's degree in Public Health and broad clinical and managerial nursing experience, including working in Tijuana, Mexico with Nobel Prize Laureate Mother Teresa in international border aid, and as an emergency, oncology, intensive care nurse and is a sexual health Nurse Practitioner.

Matiu contributes to health system innovation through involvement with Better Care Victoria as a board member and the Emerging Leaders Clinical Advisory Committee. Matiu is a Rotarian and a member of the Health Informatics Society of Australia (HISA) and mentors the next generation of undergraduate and postgraduate science students through the Melbourne School of Population and Global Health Mentoring Program

Imagine living in a community where if the mercury hits 40, you can head to a neighbour’s for an aircon club to cool down, or if you’re suddenly in need of a walking frame, you can just borrow one from a library of care things. If you want to go for a bike ride around your community but can't get out of the house you join cycling without age. These common-sense ideas are all part of an award-winning social networking social impact called One Good Street which recently has taken out international awards for its initiatives in reducing social isolation and loneliness in older people, one street at a time.

A sense of connectedness to local communities, and of belonging to others, is an important antidote to loneliness for many older people. One Good Street seeks to create opportunities for residents to make a positive difference in the lives of their senior neighbours. The One Good Street online platform is the support architecture for the tangible expression of local resident’s desire to do something positive for their older neighbours.The emphasis is on an ecology of activity which is different from the current state which often is a network of single initiatives working in isolation. Matiu saw a system (community health, tertiary health, volunteer groups and NFP’s) not organised to make the most of a community’s ideas and strengths.

One Good Street is live in four suburbs here in Melbourne with over 800 members. Initiatives such as the Library of Care Things, Australian first care Equipment Library has given away an estimated $30,000 worth of free care equipment given to those who need.

Matiu also came up with the concept for The CaT Pin, a discreet, low-cost wearable to detect loneliness. In the form of a lapel pin or brooch, the CaT pin detects the presence or absence of conversation. It is founded on the premise that loneliness is manifest in a poverty of conversation, hence using the number of words spoken a day as a surrogate marker for social isolation and loneliness. With a team from RMIT the worlds first wearable to detect loneliness is being prototyped for trials in the community.

During the design process, founder, Matiu used a hybridity of approaches including anthropology, phenomenology and cybernetics, hacking design thinking to get the solutions resonating faster with the community and funders. This involved diverse approaches including environmental portraiture, ecosystem mapping, market design and social movement theory. Matiu's methodology that goes way off script to produce impactful and practical results that benefit older people today.

We acknowledge the Woiwurrung and Boonwurrung people of the Kulin nation as the traditional owners of the lands on which our events are held, as well as traditional owners of lands on which we work across the region. We recognise that sovereignty over these lands and waters has never been ceded, and pay our respects to Elders past, present and future. 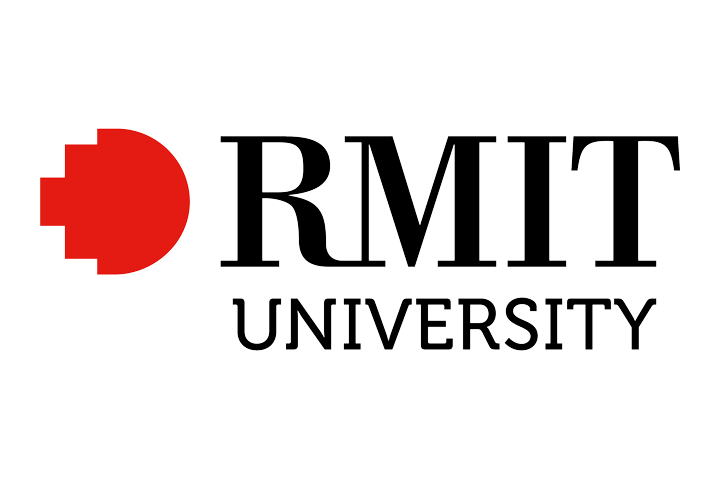 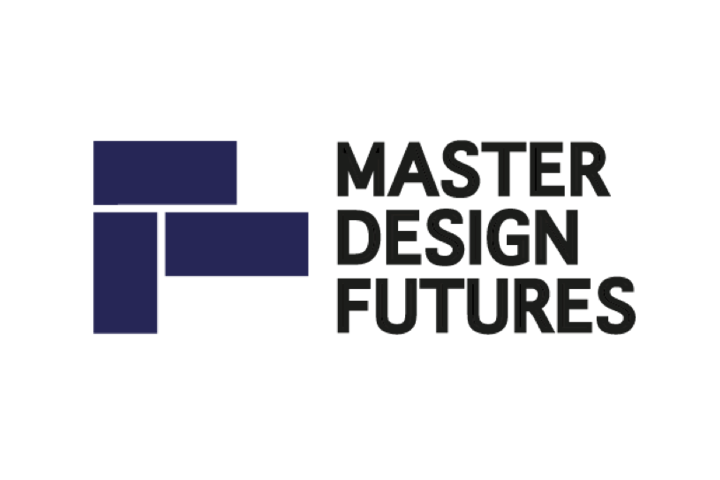 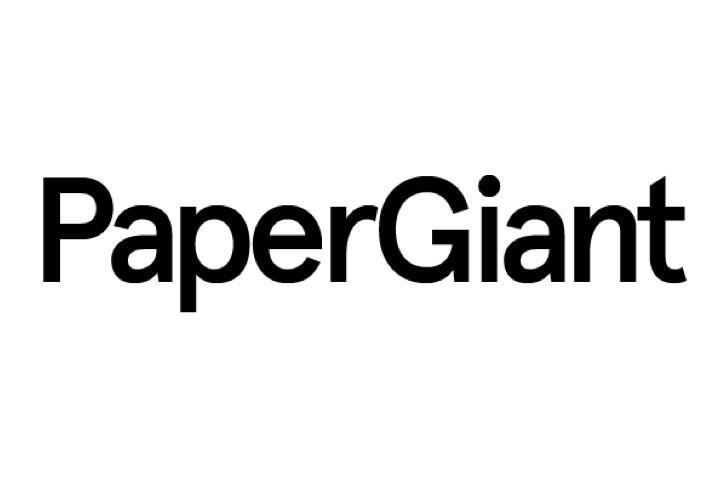 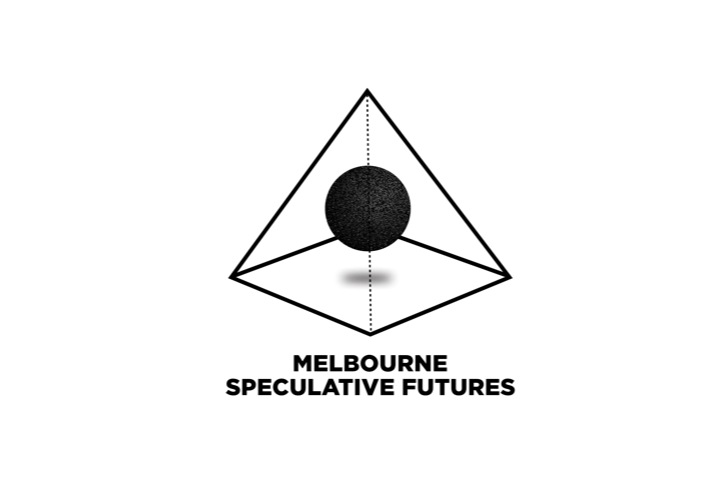 Sign up for emails
Join the SDM Slack
Watch our Vimeo